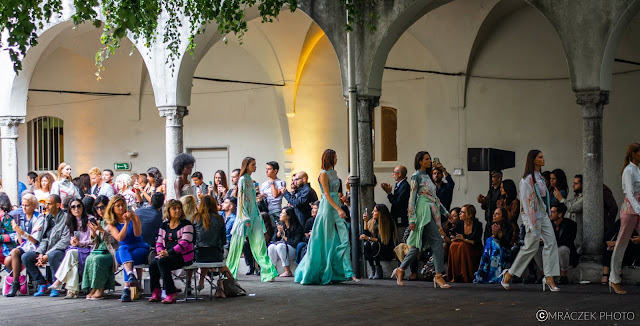 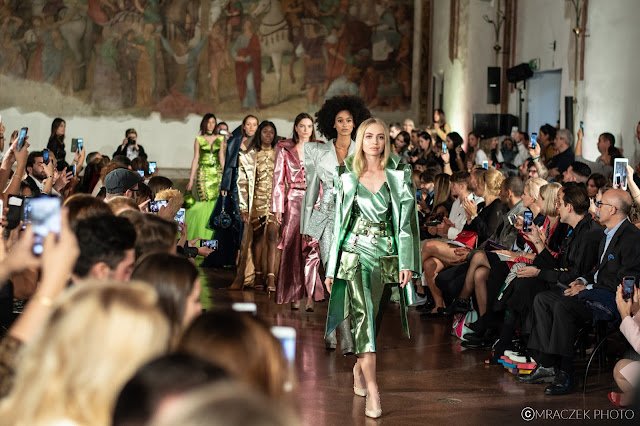 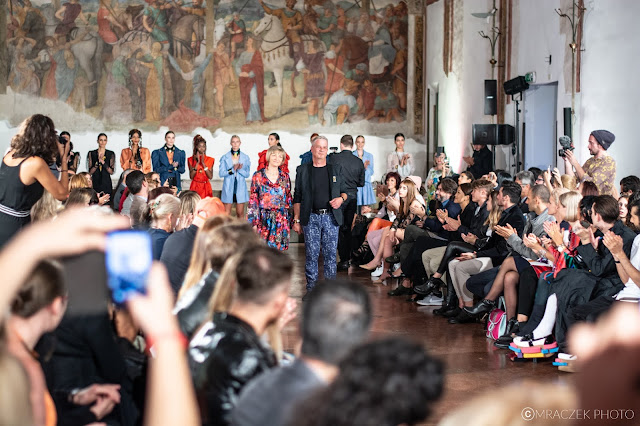 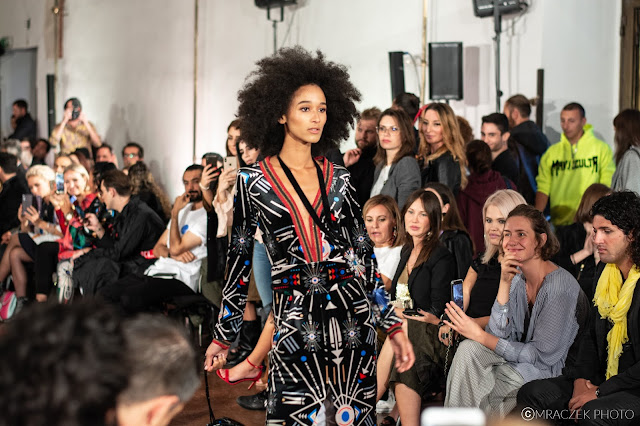 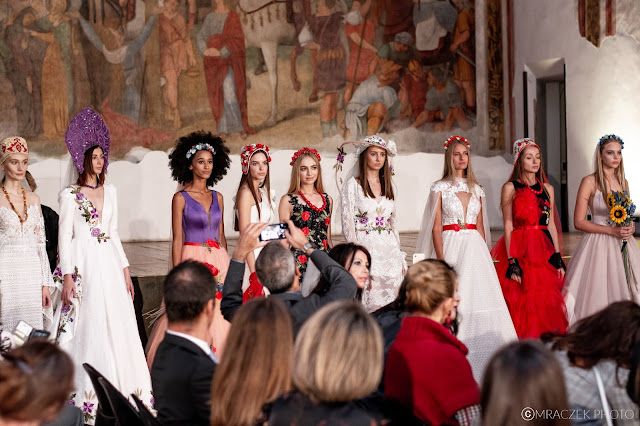 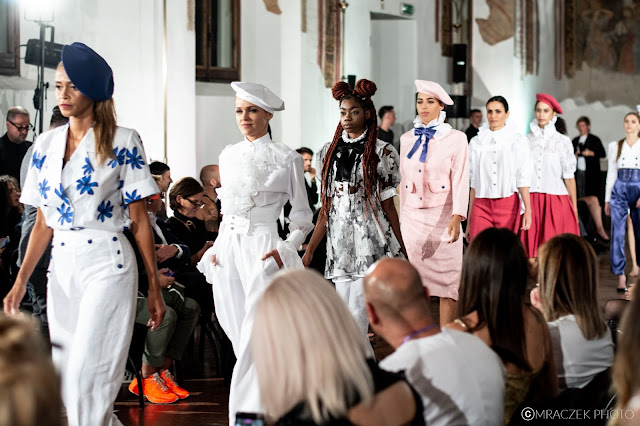 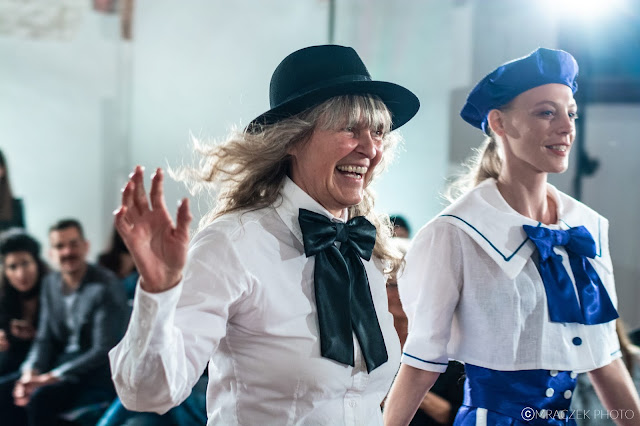 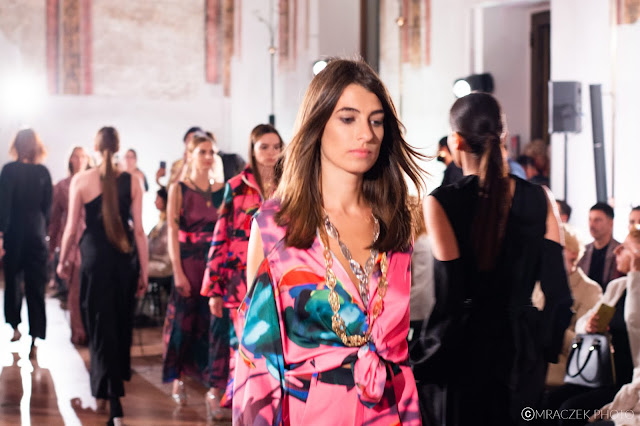 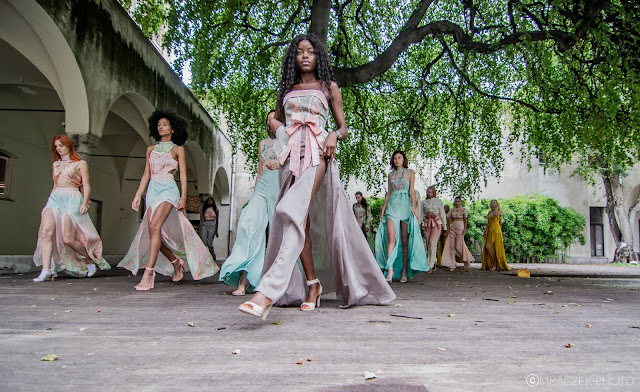 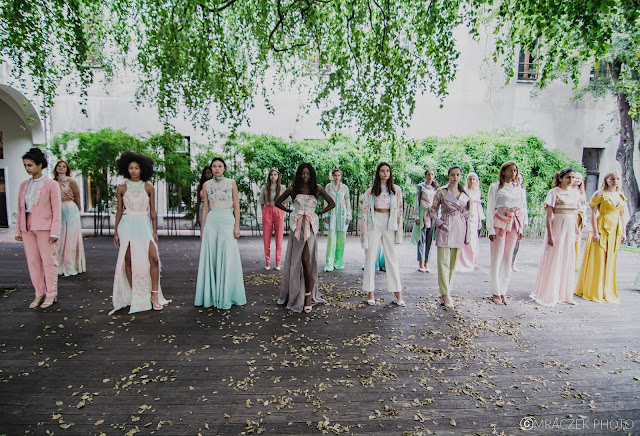 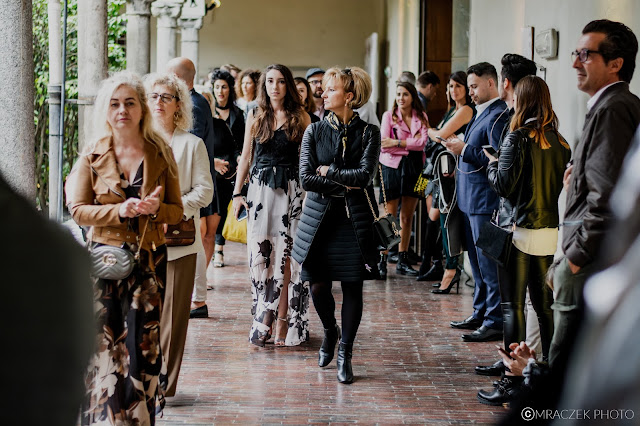 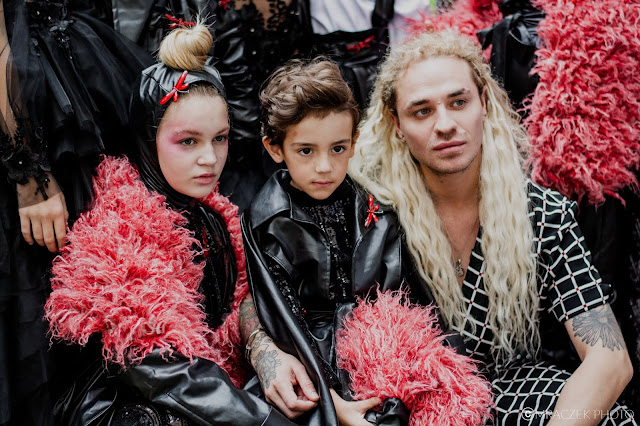 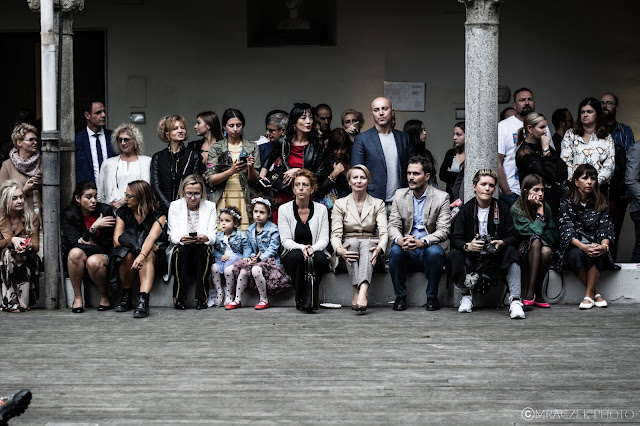 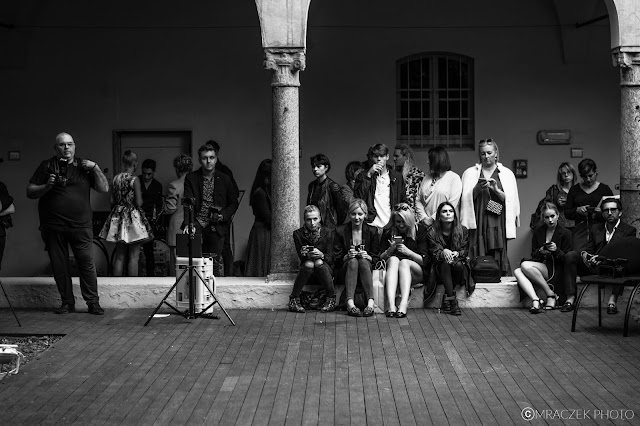 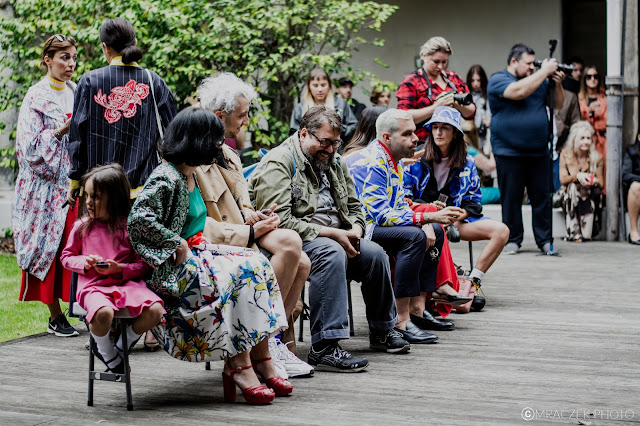 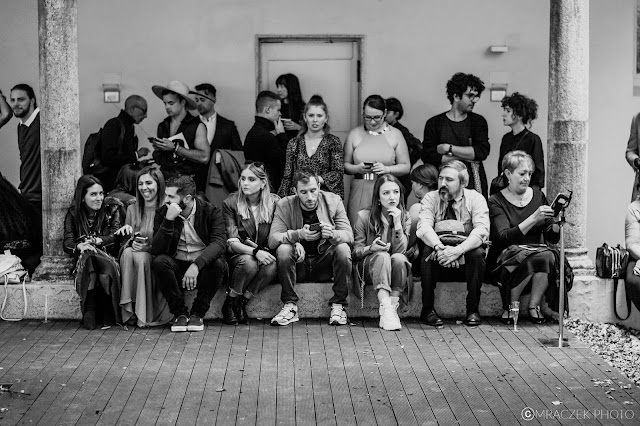 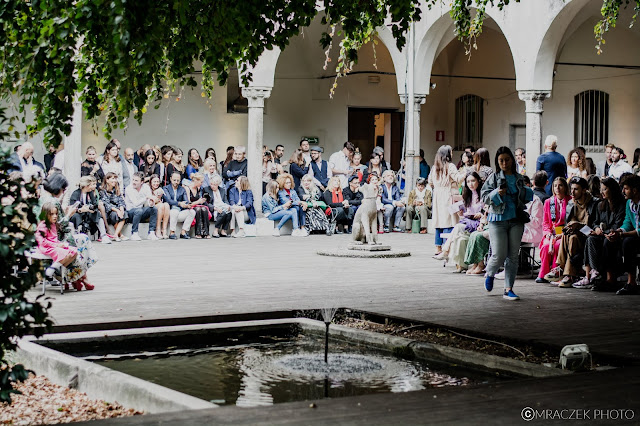 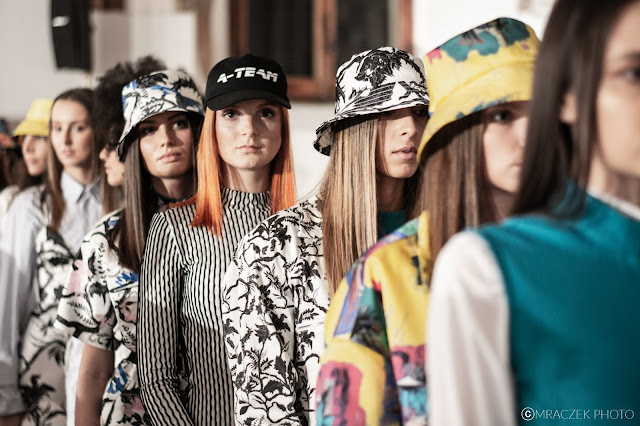 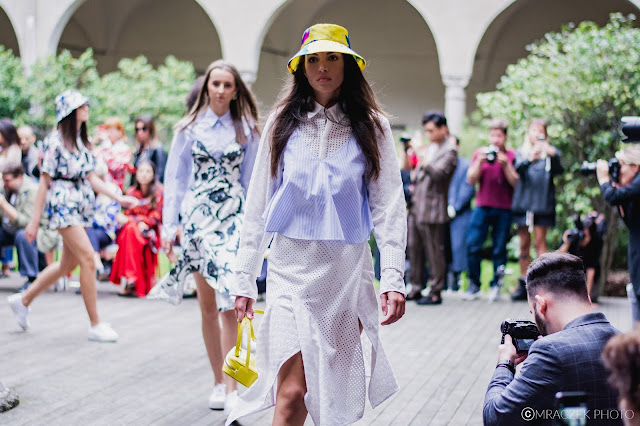 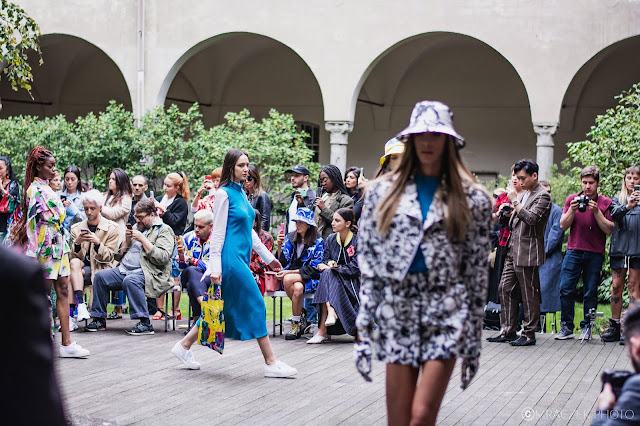 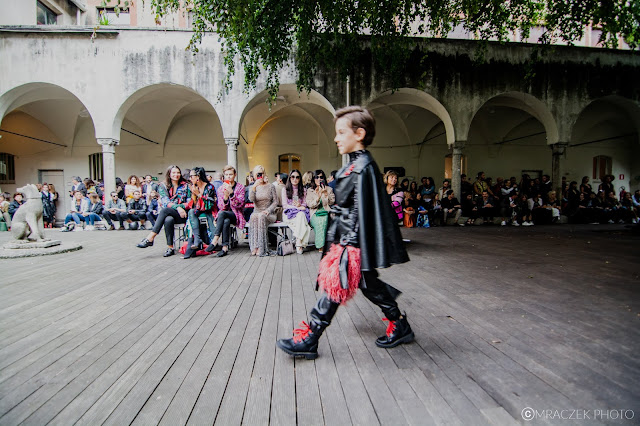 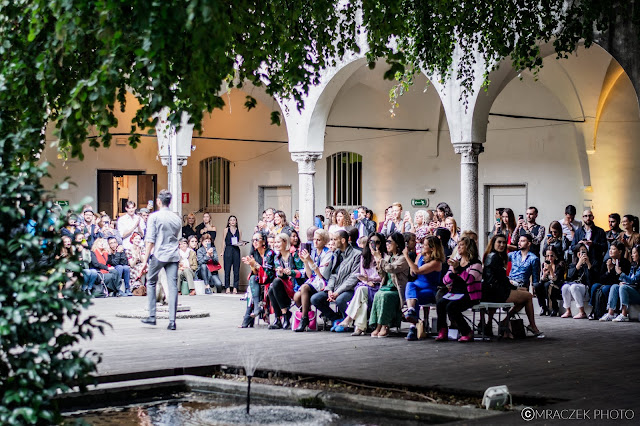 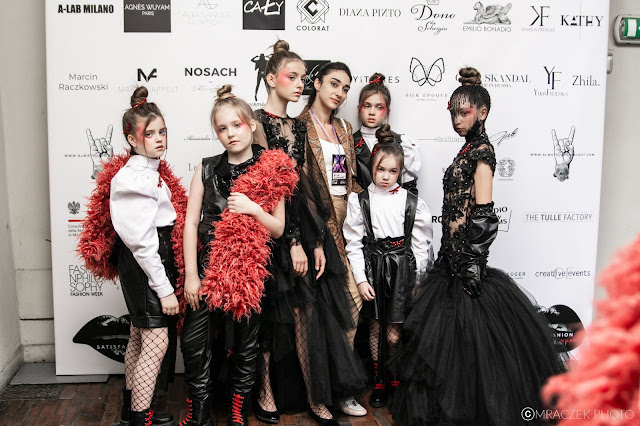 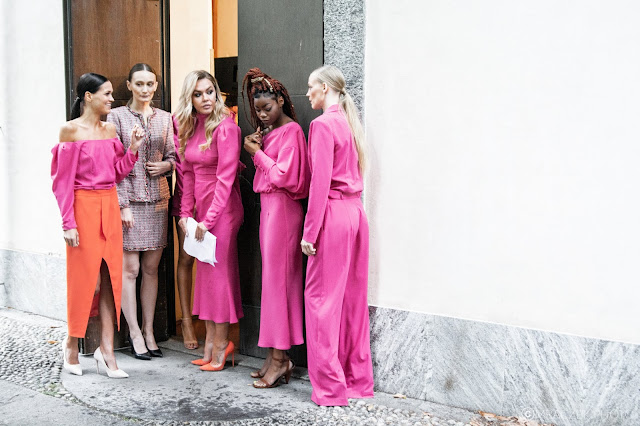 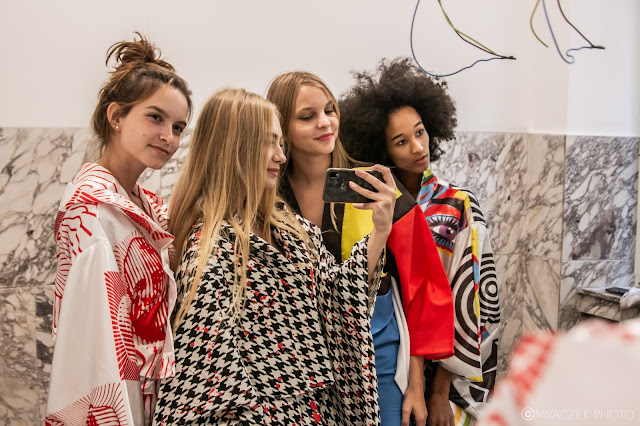 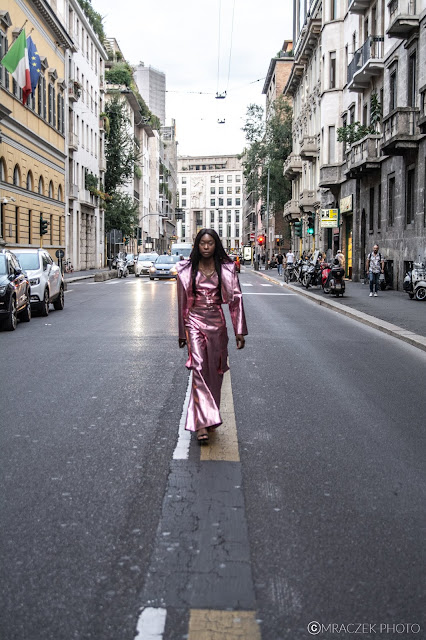 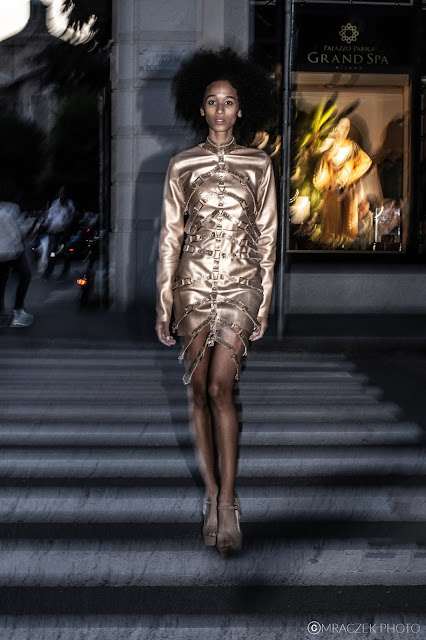 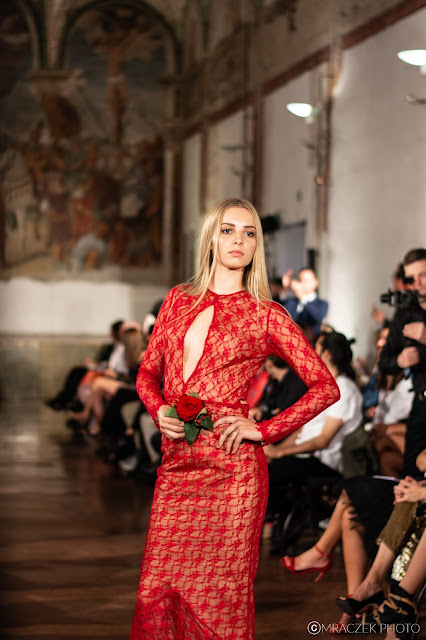 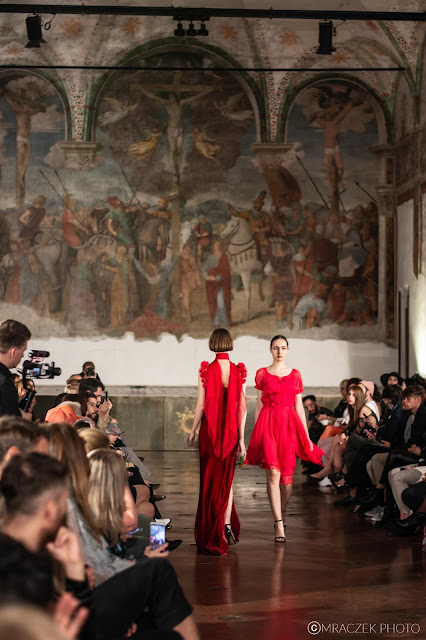 The event was taken under honorary patronage of the General Consulate of Poland in Milano and was additionally patronized by Salvatore Piccione – the winner of many prestigious awards and strong name of Italian fashion.

Satisfashion Milano was followed by business lunch which took place on September 23rd at Dogana ristorante in the very heart of Milan. The meeting focused on giving the designers the opportunity to expand their contacts and influences as well as to get to know the business approach thanks to presence of buyers, media representatives and special guests: Criss Egger of Criss Egger Luxury Consultacy and Patrycja Niemczyk-Favaro of Polish Agency of Investment and Trade in Milan.

Satisfashion Milano was a second edition of the Satisfashion fashion event, which debuted earlier this year in Monaco, Monte Carlo. The mission of the event is to bring together the fashion and the sense of satisfaction. Pleasure and delight through daily use of design with collections, styles and designs. The project will continue to set trends and promote designers fashion in many locations in the world.